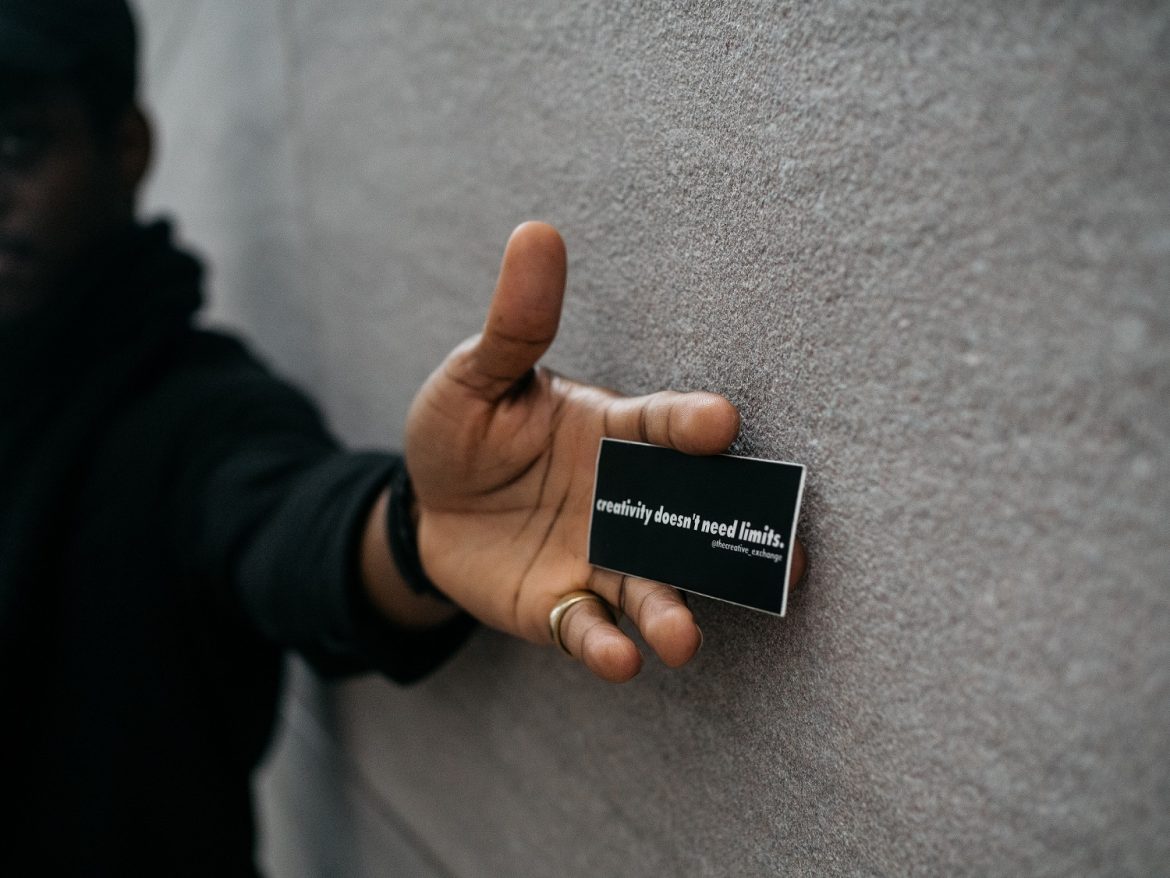 No direct scraping in this post. Although it is tangentially related. Any time you are web scraping time is often an important aspect. There is a lot of data to sift through. This post talks about ways to handle that sifting in things like rate limiting.

Rate limiting is often imposed when you are using third party APIs. It’s something the API uses to protect itself from being overwhelmed. Going over the rate limit can result in the API request just being refused (ouch) or being queued. Both of these can have pretty rough consequences.

The scenario that I had was when sending out a large number of emails. Being rate limited was very scary to me because I didn’t want to lose track of who had already received the email and then duplicate it to that user later, spamming them.

console.time is a very neat tool that took me way too long to discover. Whenever I searched for “how to see how long javascript function takes” this was not at the top of the list.

Running this function will result in the following:

~50 seconds; exactly what I would expect from 100 array items with a 500ms pause between each iteration.

Now with some rate limiting

Alright, now let’s assume that we have something that limits us to five emails sent a second. We want to take advantage of the asychronous I/O nature of Node but don’t want to overwhelm the server.

I landed on something like the above. It loops quickly and sends out 5 requests to a task that takes a random amount of time. The somethingThatTakesTime function looks like this:

Look how it works in the gif below. You can see the items get queued in order but the completion of the items happens asychronously. You can also see the time check for every time we send five requests. Sending the requests takes only between 1 – 250ms but then it pauses for 1000ms in order to comply with the rate limiting.

And that’s it. It feels very satisfying to be able to handle things as efficiently as possible and this was no exception.